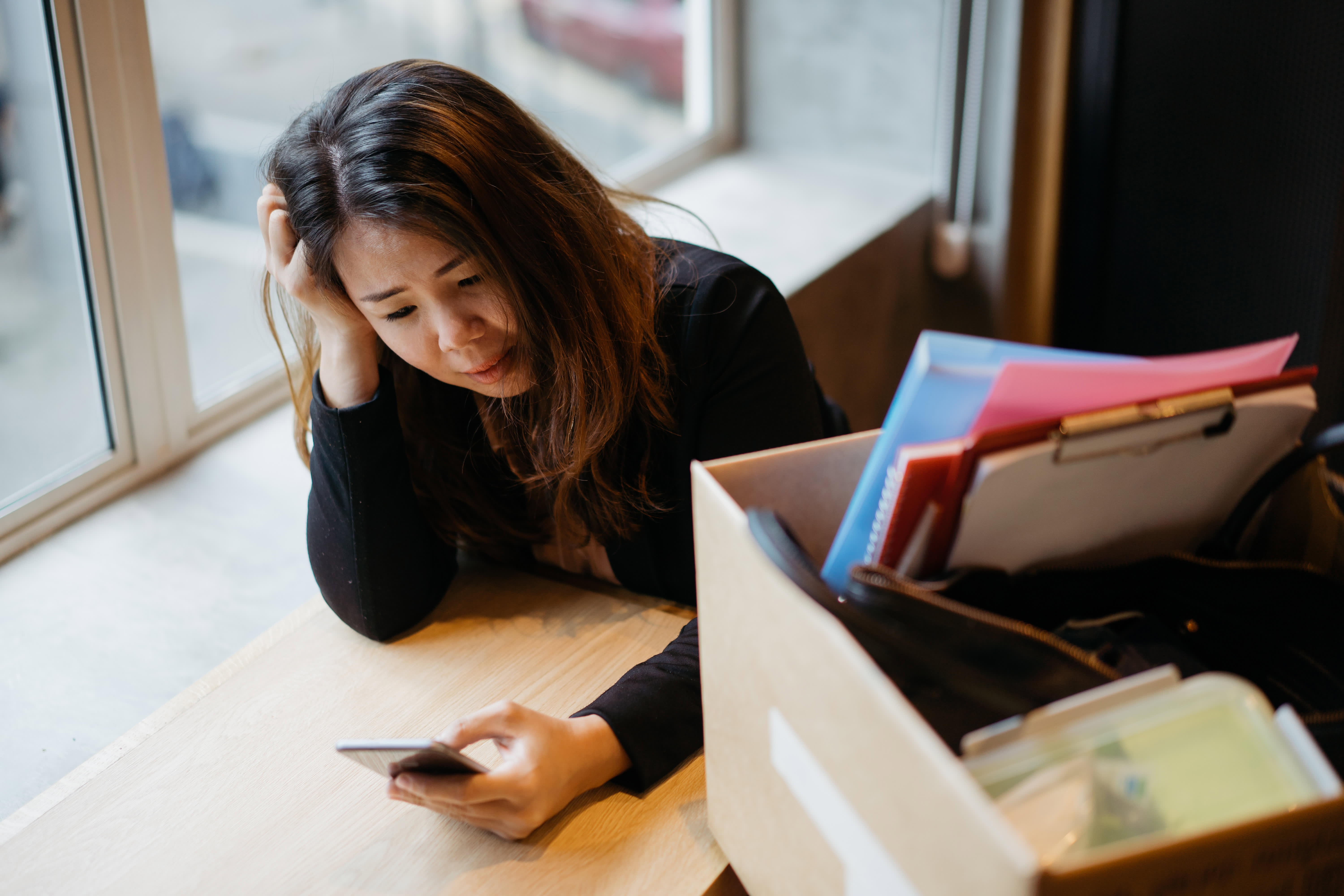 When and if Congress agrees on an extension for federal unemployment benefits, the payments are likely to be retroactive to when the $600 lapsed in your state.

It’s now been days, or more than a week, since unemployed Americans stopped receiving the $600 federal boost.

Now, they await updates on negotiations between Republicans and Democrats over what, if anything, those payments will be replaced with. In the meantime, they’re left with only their state unemployment benefit.

But you probably won’t end up losing money just because the two parties can’t quickly reach a compromise. Whenever Capitol Hill decides on the next round of federal unemployment benefits, those payments will likely be retroactive to when the $600 lapsed, experts say.

“I would expect that it will be retroactive and the state unemployment insurance agencies will have to pay people for the missed weeks,” said Stephen Wandner, a senior fellow at the National Academy of Social Insurance.

“Legislation on unemployment insurance has always been effective upon enactment, and there have been retroactive provisions before.”

More from Personal Finance:
Unemployed and eligible for Social Security? What you need to know
More than half of Americans can’t pass a basic quiz on Social Security
How the coronavirus pandemic is shaking retirement confidence

Andrew Stettner, a senior fellow at the Century Foundation and a leading unemployment expert, agreed.

﻿”I expect them to be retroactive, based on legislative language specifying they can be,” he said.

It may take weeks after Congress passes another stimulus package for state unemployment agencies to get the expanded federal benefit up and running again, said Michele Evermore, senior policy analyst for the National Employment Law Project.

In the meantime, many low-income workers may turn to high-interest payday loans or go into other forms of debt. That only makes it more important that the payments are retroactive, Evermore said, so people can get themselves out of these holes.

“Workers are counting on it being retroactive,” she said.

People should continue certifying their unemployment benefits every week to make sure they’re paid eventually for the lapse in benefits, Evermore said.

Ron Insana: For the first time ever, a recession could end with a bear market
Stocks making the biggest moves in the premarket: Costco, AstraZeneca, Novavax, Harley & more
Medicare may not pay for early coronavirus vaccines without a legal fix
Mark Cuban: Every household in America should receive a $1,000 stimulus check every 2 weeks for the next 2 months
Stocks making the biggest moves after hours: Tesla, Dollar Tree, Jefferies Financial Group & more