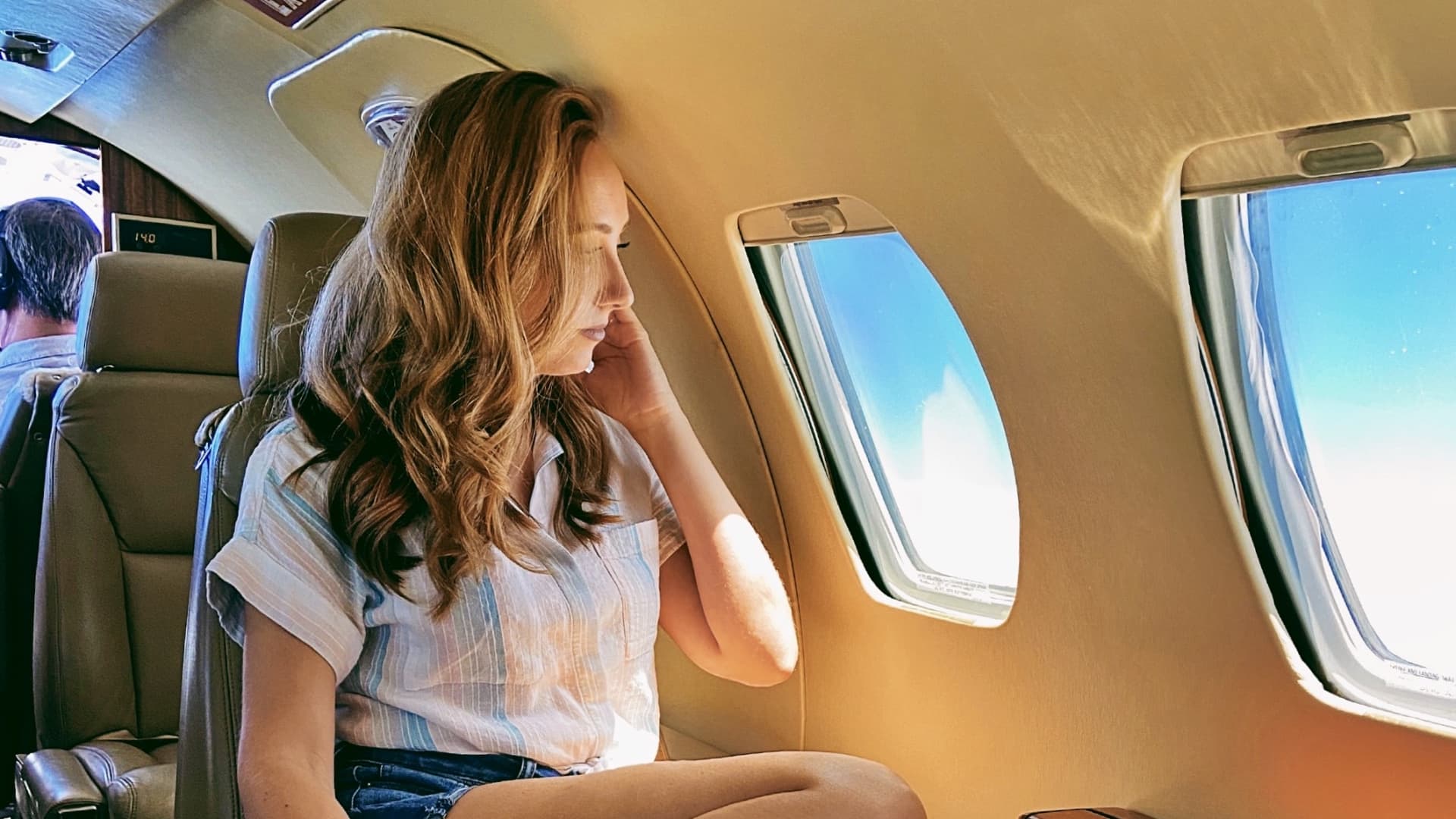 When Paul Sullivan was hired to write his “Wealth Matters” column in The New York Times 13 years ago, Americans’ relationships with wealth and wealthy people were undergoing a rapid shift.

“When I interviewed for the job in 2008, it was the day Bear Stearns collapsed. I was told I could create the ‘Wealth Matters’ column when Lehman Brothers collapsed,” he says. “My first column ran the weekend that Bernie Madoff was being hauled out of his Park Avenue apartment.”

Between then and the publication of his final column in October 2021, Sullivan established what investors might call a robust track record of cataloging the shifting attitudes surrounding what it means to be wealthy in this country. Grow caught up with Sullivan as he embarks on his next project — The Company of Dads, an online community for fathers taking on lead parenting duties — to discuss what it truly means to be wealthy, the money habits of the rich and fabulous, and which billionaire excess is worth the money.

To the frustration of some of his readers, Sullivan came to define wealth not as a dollar figure but in terms of what your savings allow you to do. “The people that I consider wealthy — whether you’re a schoolteacher or a billionaire — are the people who, when they want to do X, they can do it,” he says. He pointed to billionaire businessman Jon Huntsman, whose corporation invented, among other things, the plastic clamshell containers that Big Macs used to come in, as well as to his own aunt, a retired schoolteacher whose savings allow her to buy whatever she wants for herself and to travel to visit family whenever she pleases.

On the rich-but-not-wealthy side of the equation, Sullivan says you’re likely to find plenty of hedge fund managers. “They make a ton of money, but they may also be highly leveraged,” he says, meaning that much of their money on paper may come from investing borrowed money.

Lack of control over their own financial decision-making is a key indicator that they’re not, in fact, wealthy, he adds: “Life is going to make choices for them.”

The billionaire excess worth splurging on, in his opinion? Flying private

The bulk of Sullivan’s columns either focused on financial news that folks in high tax brackets could use or money lessons from the megarich that middle-class folks could put to good use. But a third genre of Sullivan’s story, one he calls “voyeuristic,” got him up close and personal with the eye-poppingly expensive hobbies of the 1%.

In a world of five-figure workout regimens and private sportscar racing clubs, one indulgence stood out for Sullivan as absolutely worth the money (if you have it). “The only one I would 100% want to do and that I dream about is to fly private,” he says. “It’s so stinkin’ expensive, but I did this story at the Gulfstream factory. I wasn’t even going anywhere. I went to Savannah, turned around, and came home. It was awesome.”

Sullivan didn’t elaborate as to whether he’d want to actually own a jet, though his reporting on the matter indicates that cost-conscious billionaires fly charter.

It’s hard to justify the cost and labor that go into the rest of the rich-guy hobbies, though, if you’re not passionate about them, Sullivan says. “I talked with Stuart Sternberg, who went from working at Goldman Sachs to owning the Tampa Bay Rays, and you think, ‘That must be great.’ But there’s so much involved in owning a team.”

“It takes some of the romance out of it,” he adds. “Even the guys with the huge yachts. Unless they’re superwealthy, they were trying to charter it out, making sure they had the right crew. I think, instead of a 300-foot yacht, I’d rather have a friend with a 300-foot yacht.”

The No. 1 money habit of wealthy people

Over the course of his tenure writing the column, Sullivan talked to nearly 5,000 sources about wealth in America. Unsurprisingly, his No. 1 piece of advice from this pool of collective money wisdom boils down to a rather simple idea. “Have a plan. Write everything down,” Sullivan says.

That isn’t to suggest that the likes of Mark Cuban and Jeff Bezos are donning a little green visor and getting a piece of graph paper out to crunch the numbers. “Superwealthy people have someone writing it down for them,” Sullivan says. “But they read it. The wealthiest and most successful people have a plan. And it’s not necessarily rigid. They’re regularly looking at it, revising it, and they know where they stand.”

By writing everything down, Sullivan says, you can establish the beginnings of what he calls a “locus of control” — an intentionality around money that is common among people who have the wealth to freely spend on the things that they want.

“Taking a nuts and bolts approach to your money is a pretty good indicator that someone is going to be successful,” Sullivan says. “If you know how much you earn, what you need to live on, and where your money is going, you have a foundation on which to build your financial future.”

The article “The Difference Between ‘Rich’ and ‘Wealthy,’ According to New York Times ‘Wealth Matters’ Columnist″ was originally published on Grow (CNBC + Acorns).

If you’re ‘unretiring’ and collecting Social Security, here’s what to know before heading back to work
Baidu’s robotaxis don’t need any human staff in these parts of China
GXO Logistics customers are doing well despite economic slowdown buzz, CEO says
China, Cairo, Italy: The top ‘travel-inspired’ baby names in the U.S. and the UK
Parents are spending a lot more on back-to-school shopping, even if it means going into debt