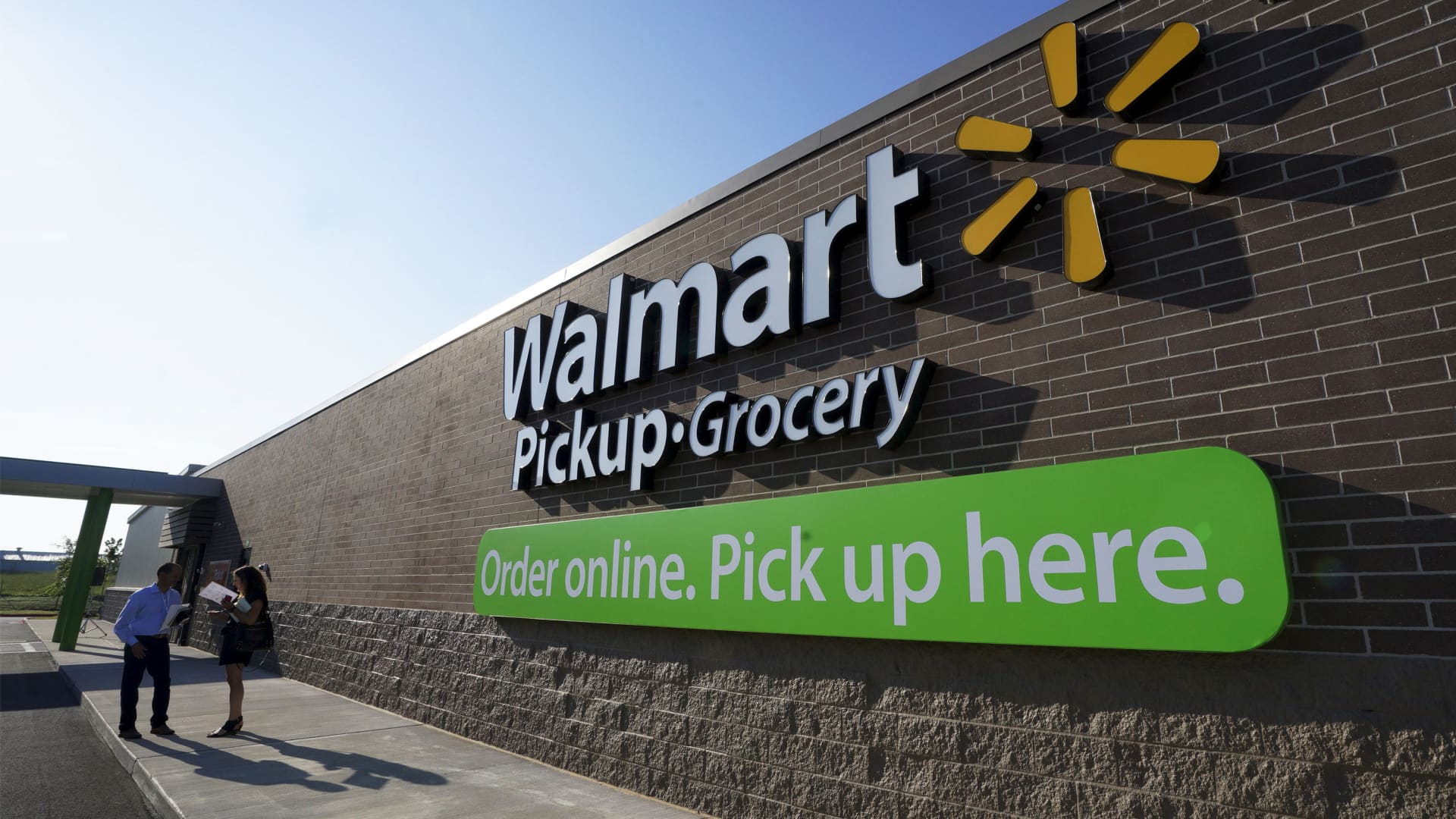 Check out the companies making headlines after hours.

Other major retailers slid on the back of Walmart’s announcement, with Target declining 5% and Amazon down 4%. Macy’s and Dollar General fell each fell 3%, while Costco shed 2%.

Whirlpool — Shares rose 2% after the home appliance company beat on profit estimates in its most recent quarter. Whirlpool reported earnings of $5.97 per share, beating consensus estimates of $5.24 per share, according to Refinitiv.