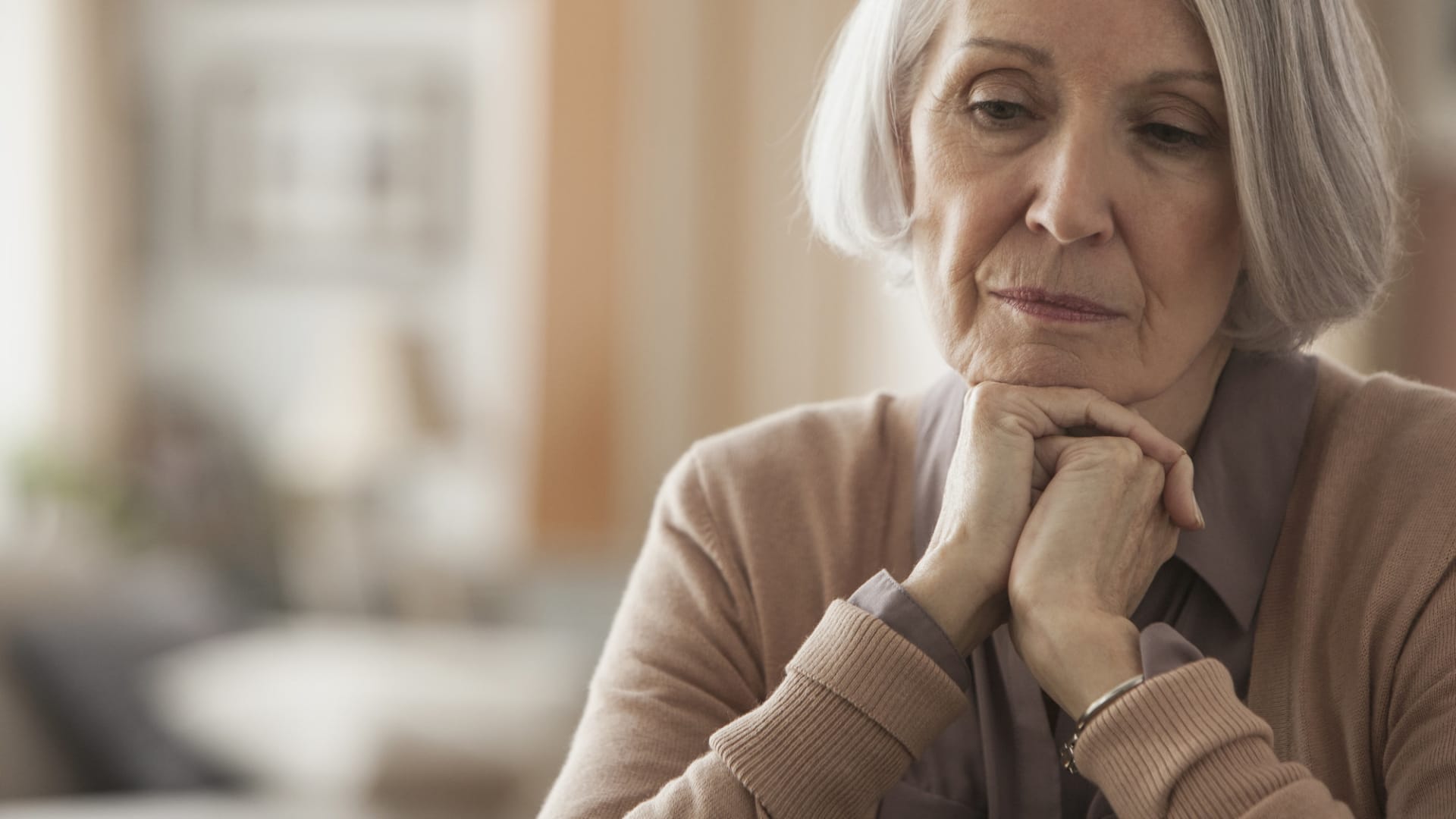 Married women may want to make sure they consider the possibility of unplanned singlehood when it comes to retirement preparations.

Among women retirees, 51% of those who are divorced or widowed stepped away from the workforce earlier than planned, according to a new report from the Employee Benefit Research Institute. That compares with 42% of their married counterparts.

Additionally, a higher share of divorced or widowed women say their retirement lifestyle is worse than expected, compared with married women: 26% versus 18%.

More from Personal Finance:
What to expect if you shop for a car over Labor Day weekend
How to see if you qualify for free or cheap high-speed internet
Americans are now less likely to tip generously for takeout

“Many times couples do financial planning and [expect] that they’ll ride into the sunset together,” said certified financial planner Kathleen Rehl, author of “Moving Forward on Your Own: A Financial Guidebook for Widows.”

“But something may happen,” Rehl said. “You have to play the ‘what if’ scenarios.”

The institute’s report, which focuses on women’s retirement confidence, was based on the findings of a survey conducted in January among 2,677 Americans age 25 or older, 1,132 of whom were retired. Generally speaking, unmarried women workers and retirees have lower retirement confidence than their married counterparts and are more likely to have lower incomes and assets, the study shows.

While some women may discover they can retire early because, say, their now-deceased spouse left them a life insurance policy with generous death benefits, many do so due to family responsibilities or health problems, said Craig Copeland, author of the institute’s study.

“Some are not able to work anymore because either they have caregiver duties or they have health issues,” Copeland said.

Widows may also struggle with their spouse’s death from an emotional standpoint and end up leaving their job due to it.

Rehl points to the case of a married couple who were her clients. Both spouses planned to work until age 67. However, the husband unexpectedly died before he reached that age.

“The wife wanted to quit when he died, but I knew it would be financially catastrophic to do so,” Rehl said. “She ended up going part-time to give her time to deal with her grief.”

Factor ‘what ifs’ into your planning

Even if you’re married, it’s smart to get a sense of what your retirement might look like if you’re unexpectedly single.

It’s important to be familiar with all of your assets and financial obligations, including those that may be affected by your spouse’s death such as pension benefits, Social Security income and insurance policies.

“Women are getting smarter about money, especially younger women,” Rehl said. “But still, traditionally, there may be a division of labor where the husband dealt with investments and wives dealt more with day-to-day cash.

“I’ve had widows who had no idea how much they were worth,” she added.